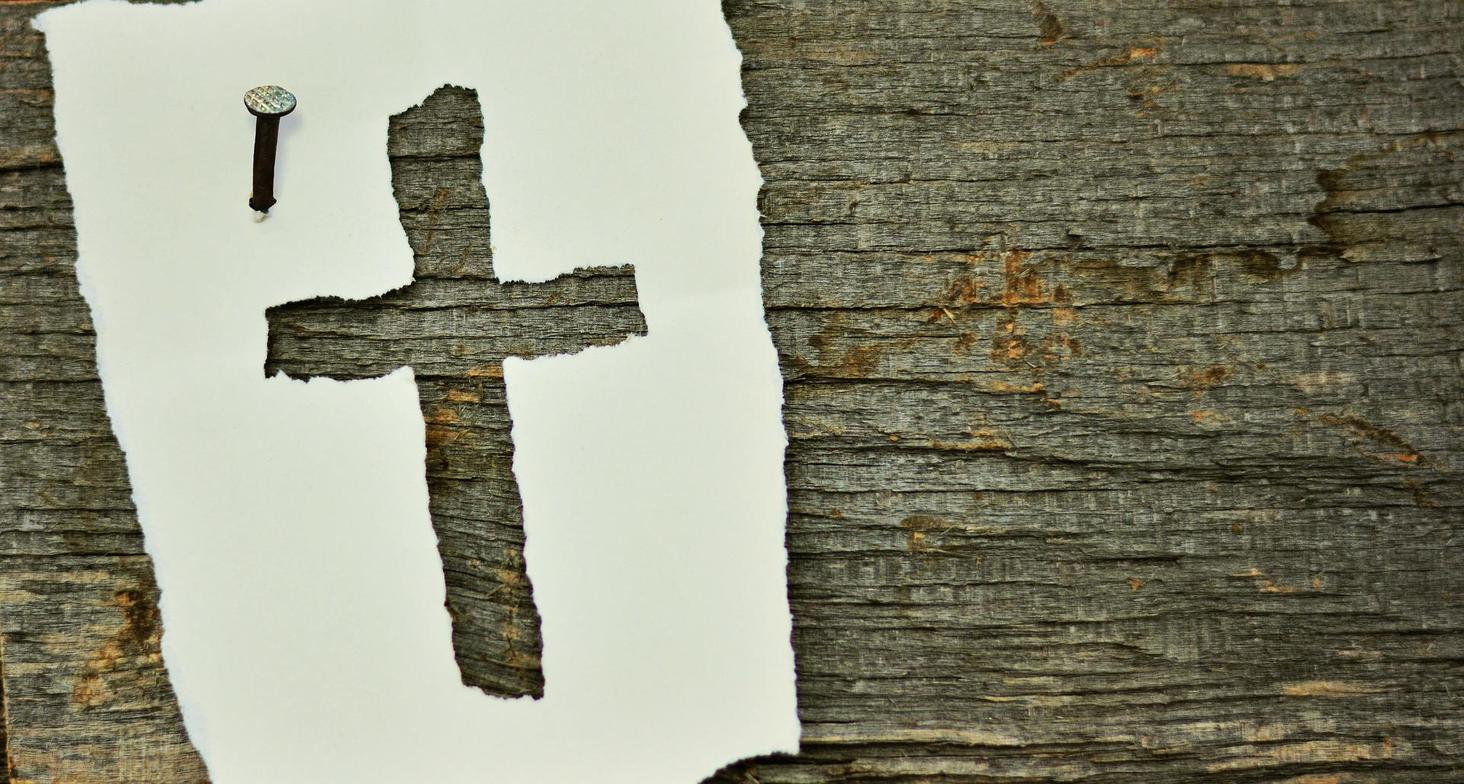 Tuesday, November 1, 2022
All Saints Day
The custom of commemorating all of the saints of the church on a single day goes back at least to the third century. All Saints Day celebrates the baptized people of God, living and dead, who make up the body of Christ. On this day or the following Sunday, many congregations will remember the faithful who have died during the past year.

Thursday, November 3, 2022
Martín de Porres, renewer of society, died 1639
Martín was the son of a Spanish knight and a freed Black woman from Panama. As a lay brother in the Order of Preachers (Dominicans), he engaged in many charitable works in Lima, Peru. He founded an orphanage, a hospital, and a clinic for cats and dogs.

Monday, November 7, 2022
John Christian Frederick Heyer, died 1873; Bartholomaeus Ziegenbalg, died 1719; Ludwig Nommensen, died 1918; missionaries
Heyer was the first missionary sent out by American Lutherans. After teaching at Gettysburg College and Seminary he was assigned to the Andhra region of India. A worker among the Tamil people on the southeast coast of India, Ziegenbalg was opposed both by local Hindus and by Danish authorities who favored a different missionary style. He was known for caring about the welfare of the whole person. Nommensen was born in northern Germany and was sent to Sumatra as a Lutheran missionary. Working among the Batak people, he translated the scriptures into their language, and honored their native culture.

Friday, November 11, 2022
Martin, Bishop of Tours, died 397
Martin's pagan father enlisted him in the Roman army. Approached by a beggar, Martin cut his cloak in half and gave part to the man, whom he later understood as representing Christ. He asked to leave the army, but was jailed instead. After his release, he became a preacher, and later a bishop.

Søren Aabye Kierkegaard, teacher, died 1855
Kierkegaard was a Danish theologian whose writings also gave rise to the modern philosophy of existentialism. He frequently attacked the complacency of the state church of his day, as well as its desire to be accepted by polite society rather than be a stumbling block.

Thursday, November 17, 2022
Elizabeth of Hungary, renewer of society, died 1231
Born in Hungary, Elizabeth was betrothed to the son of the Landgrave of Thuringia, and at age four was taken to be raised with him at the Wartburg Castle. Ten years later they were married. She was very generous to the poor, and after her husband's death she lived in cruel hardship until her own death at age twenty-four.

Wednesday, November 23, 2022
Clement, Bishop of Rome, died around 100
Clement was the third bishop of Rome. He is best remembered for a letter he wrote to the congregation in Corinth, still struggling with the same problems that led to Paul's letters to them. As did Paul, he focused on the need for love among Christians.

Miguel Agustín Pro, martyr, died 1927
Pro grew up in a time when the Mexican revolutionaries accused the church of siding with the wealthy. He became a Jesuit priest, and worked on behalf of the poor and homeless. Falsely accused of throwing a bomb at a government official, he was executed, but not before crying out "Long live Christ the King!"

Thursday, November 24, 2022
Justus Falckner, died 1723; Jehu Jones, died 1852; William Passavant, died 1894; pastors in North America
Not only was Falckner the first Lutheran ordained in North America, but he published a catechism which was the first Lutheran book published on the continent. Jones was the Lutheran church's first African American pastor and carried out missionary work in Philadelphia which led to the formation there of the first African American Lutheran congregation (St. Paul's). William Passavant helped to establish hospitals and orphanages in a number of cities and was the first to introduce deaconesses to the work of hospitals in the United States.

Friday, November 25, 2022
Isaac Watts, hymnwriter, died 1748
Thought by many to be the greatest hymnwriter in the English language, Watts as a youth was critical of the quality of the metrical psalter of the time. He wrote about 600 hymns—many based on the psalms, but others that are not.

Wednesday, November 30, 2022
Andrew, Apostle
The first of the disciples to be called by Jesus, Andrew quickly began to bring others to the Savior, including Simon Peter. The Bible also shows him leading some Greeks to meet Jesus, and he brought forward the boy with five loaves and two fish, with which Jesus fed thousands.

Subscribe to receive email updates with the latest news.